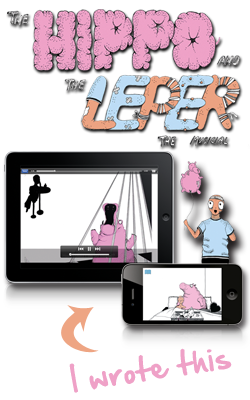 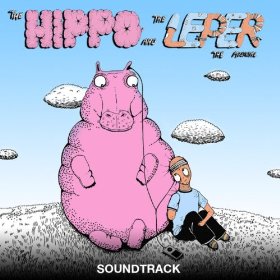 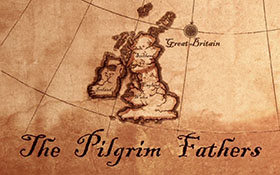 After obtaining a first class degree in writing and Drama, I formed Shooting Fish Theatre Company, a new-writing focussed company which, through funding from The Arts Council, produced Rat Race, which I wrote and directed, and undertook a tour of the U.K. In the Autumn of 2003 my second major play-script Laminated, commissioned by the Arts Council of England, also toured nationally in Autumn 2008 and, after a substantial re-write, had a three-week run in London 2011.

In-between the new-writing pieces I edited and directed out-door productions of A Midsummer Nights Dream and The Importance Of Being Earnest for The Arts Forum Festival, and devised and produced a piece of documentary theatre on Harold Pinter as a celebration of his life. In 2012 I was delighted to be selected by The British Council to represent the UK at the Unbox Festival in Delhi, where I worked with a local production team and the countries leading Puppetry company. For the project I wrote the piece and directed the production which toured from Delhi to Mumbai stopping at villages along the way, it was a truly incredible experience.

One of the most random projects I’ve worked on was Friends: The Opera, commissioned by Comedy Central for a PR stunt after they received the TV rights. It sounds awful, I realise that, but it is actually a project I am extremely proud of and thought we produced an excellent show, I worked with a fantastic group of performers, and writing an opera of a show I have a great love for was hard, but extremely fulfilling. We performed it at The Box, Soho to a mix of national journalists and celebrities; it still remains a huge missed opportunity it didn’t become something more.

In 2013 myself and Shooting Fish were commissioned by The Wellcome Trust to begin research and development on a new piece dealing with robotics and artificial intelligence as a mirror to human intelligence, empathy and learning. It was an incredible process, working with leading robotics and AI companies and researching the work done on the science of the brain and the philosophy in what it is to be human and the repercussions of a robotic/AI future. I produced a first draft (of two Robot plays) and we did staged readings, but unfortunately the project never developed further. Although it is an area of great interest and it could possibly be resurfaced, with what has happened within theatre, TV and film since it’s maybe missed its moment.

Although film has been the focus of the sat few years, I am excited to be working on a new theatre piece. With initial development funding from Heritage Lottery and Arts Council, I am currently researching and developing a new piece that looks at the culture, language, history of story and the theatre methodologies of China and the U.K. The piece is in the very earliest of stages but we produced a short staged-reading in January 2016 and presented a small performance piece at the China-UK expo in London, strengthening our partnership with some potential sponsors and also our collaboration with Shanghai Theatre Academy and The Confucius Institute. We will be taking a research trip to China in July 2016 before I go away and write a first draft ready for a full staged-reading in the Autumn. The plan is to continue development ready for a UK and Chinese tour in 2017/2018.

In 2004, addressing my long-standing passion for film, I launched Blueprint: Film and completed my first short-film Link, a visual fantasy poem about broken love. Having never made a film before in my life and not knowing what I was doing (but I had watched an insane amount of films and my training was DVD making-of documentaries) I sent the film to as many places as I could, luckily it was accepted in festivals and played on BBC’s Homegrown Hollywood series. Then in 2006 I was commissioned by The Film Council and Screen Yorkshire, where I wrote and directed Invisible, a story that follows the maturation of a 17-year-old girl at a point of tragedy in her life. Invisible was screened at numerous festivals around the world and went on to win a few awards; luckily it was even picked up for DVD distribution.

Following the success of Invisible, I was commissioned for a second digital short (by the same people), Vigilante in 2008; a dark, satirical mockumentary that follows one member of a village group as he sets out to eradicate crime and anti-social behaviour. Again I was very lucky that Vigilante went on to play at many festivals all over the world and win many awards long the way. 2009 then saw a third commission by Screen Yorkshire and The UK Film Council which enabled me to make Scent, a harrowing tale of John, an elderly man gripped with grief following the death of his wife Patricia. Scent enjoyed a remarkable festival run, screening at many prestigious festivals and being our most successful award winning film yet.

In 2011 I received a script development grant to work on the first draft of my first feature film, Vigilante, and although we received some great interest from producers in UK and America and UK -based production companies, the slow process proved too much and with private investment and company funds we decided to make the film ours else. Which we did. Shot over one year (2012-2013) and an extremely difficult (and frustrating) post-production period, the film was finally completed in May 2016, let’s see what happens. 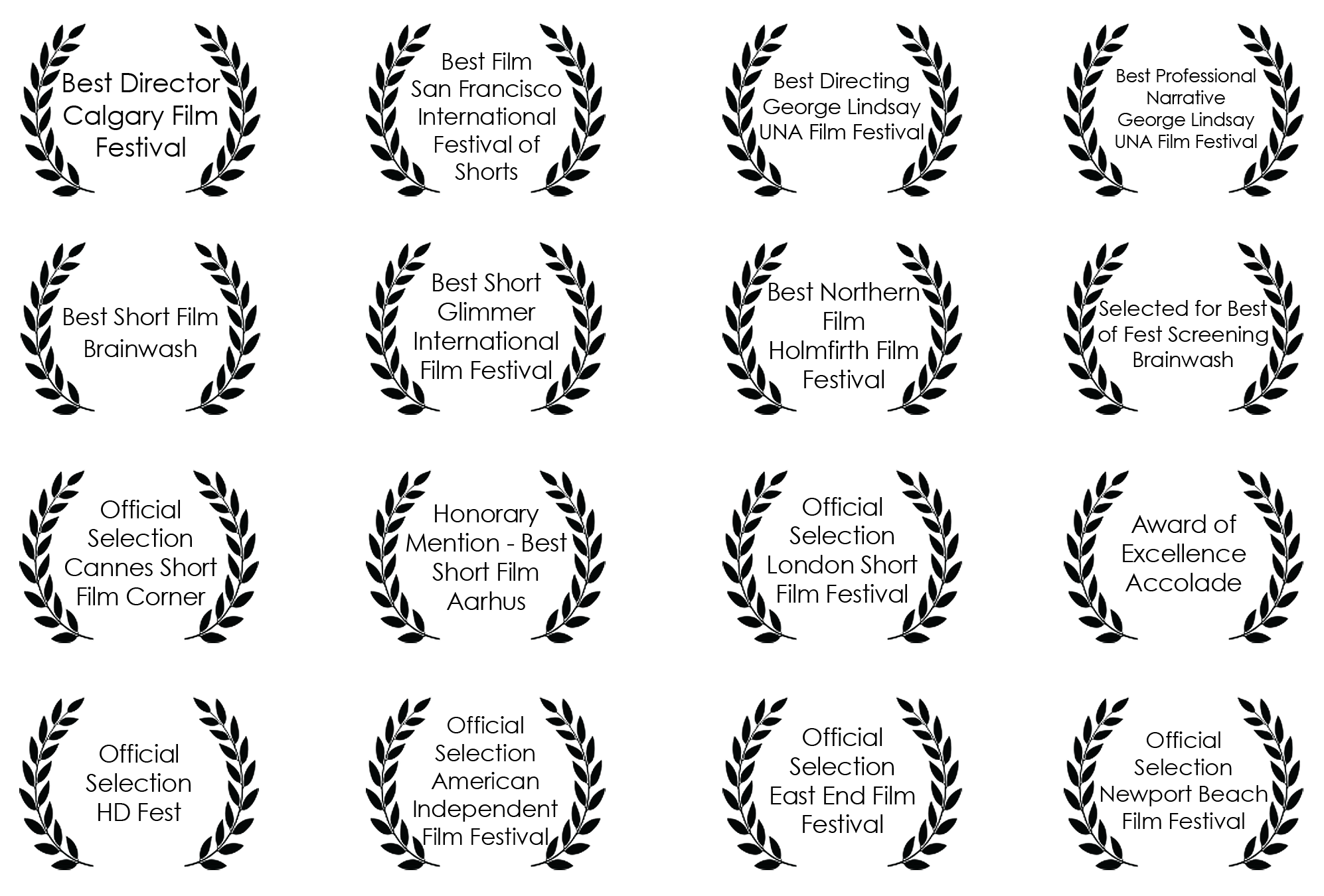